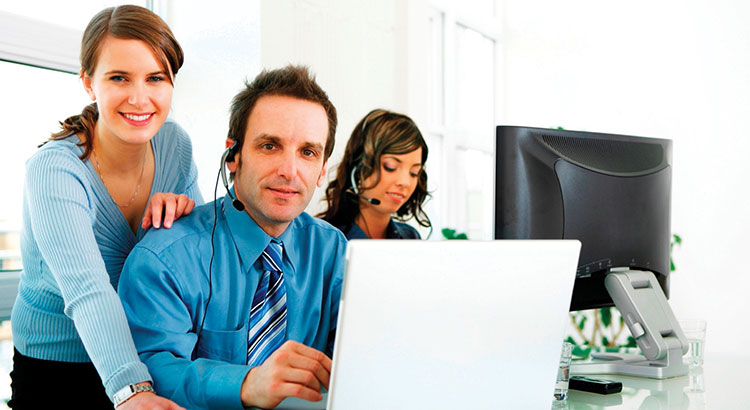 Match your calls with your DMS


The Return On Investment (ROI) Reporting features allows Reynolds and Reynolds DMS customers to connect call data to the deals they generate.

It's important for dealerships and general managers to know which calls are winning deals to more efficiently and effectively market and sell the vehicles on their lots. The ROI reports created by connecting inbound lead calls to the deals they generate provide invaluable insight into the specific marketing efforts that are capturing new customers and producing revenue. 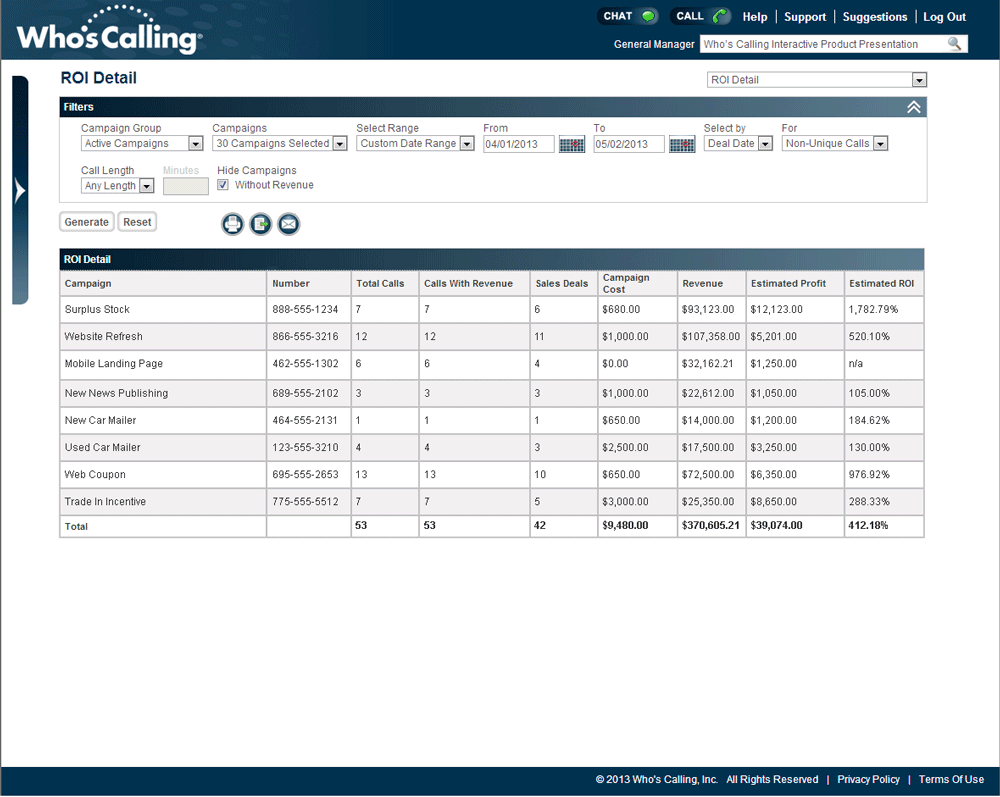 These easily accessible, easy-to-run reports will give you even greater insight into and control over where your campaign dollars are going and the true ROI they produce.

Interested in Who's Calling services? Fill in your information below, and we will contact you to discuss what we can do for you.

To request a demo of our Inbound Call Tracking product, click here or call .

To speak with a member of our Sales Support team, please click the button below.